Hide Menu
There is a common sets of views that architects have to be able articulate, typically for different audiences, each of which describes the same solution but at a different level of detail. Anyone prescribing to be an architect should be able to clearly articulate these three common views, why they are necessary and how they link together, as there is a strong traceable model between them.

A while back I took a role in mentoring some less experienced architects with an aim to solidifying their architectural thinking and moving them out of a Business analysis and design way of thinking. As part of this in-house upskilling programme I started writing an example of the 'Conceptual-Logical-Physical' views and their relationship. Whilst researching it online I found the example below, from the Zachman site. This is a great example, and clearly shows why the three views exist, and how they convey the right level of information to the correct audience, allowing each role to perform in its own space with, aiming at the same solution, but not restricted by any of the other roles around them.

The "Owner":  CONCEPTUALLY .....   "I would like a pot of flowers in the center of my patio about 10 feet off the ground.  They would be purely for ascetic reasons, but I want the pot to be BIG and the flowers to be real."

The "Designer":  "Let me see now ... the physics of this situation would suggest that there are two LOGICAL alternatives ... either 1) you would have to have a pedestal about 10 feet high, the weight it would have to sustain is max of 100 pounds so if it was 10 square inches in area (cross-section) the material would have to hold 10 lbs per sq. inch.  You're second alternative 2) would be to hang it from something above the pot ... do you have a roof over the patio??  If not, that would mean we would have to construct a tripod to suspend the pot from the apex.  Do you care if you see the tripod? I recommend you go with the pedestal."

The "Builder:"  "The Architect is suggesting a pedestal that would be 10 feet high and sustain 10 pounds per square inch.  That Architect wouldn't recognize a lathe if he fell on one ... but here's what we could do ... we could PHYSICALLY build the thing in three pieces and then glue it together with superglue ... just in case, we could make flanges on the pieces so we could bolt the pieces together to make sure they don't come apart.  Your other alternative is to have it made in Japan and ship it in one piece and then we could install it by drilling a hole in the patio, sinking the base down 2 feet and filling in the hole with cement.

For full disclosure, I have republished this from the Zachman site, the original is here 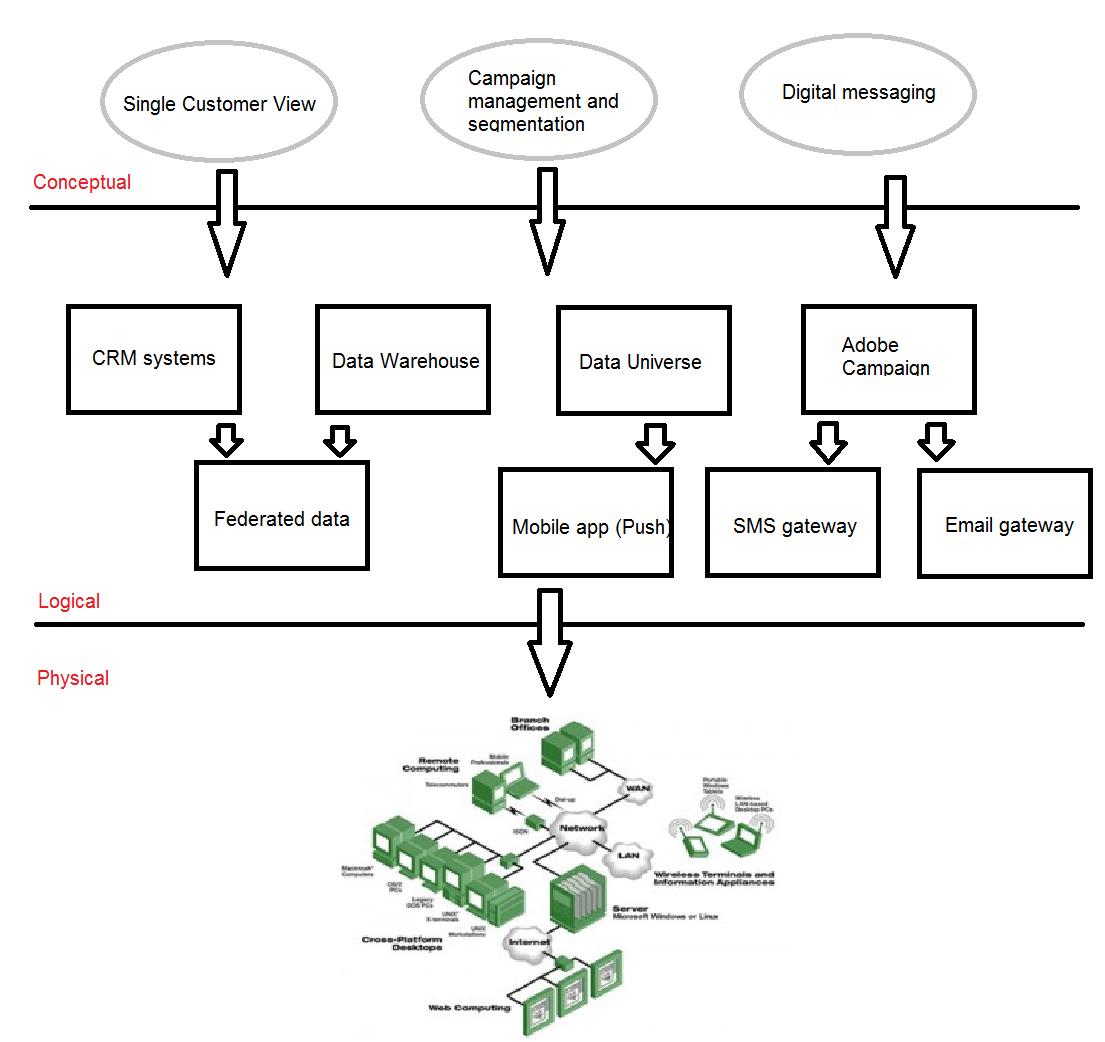 There are no comments for this entry.